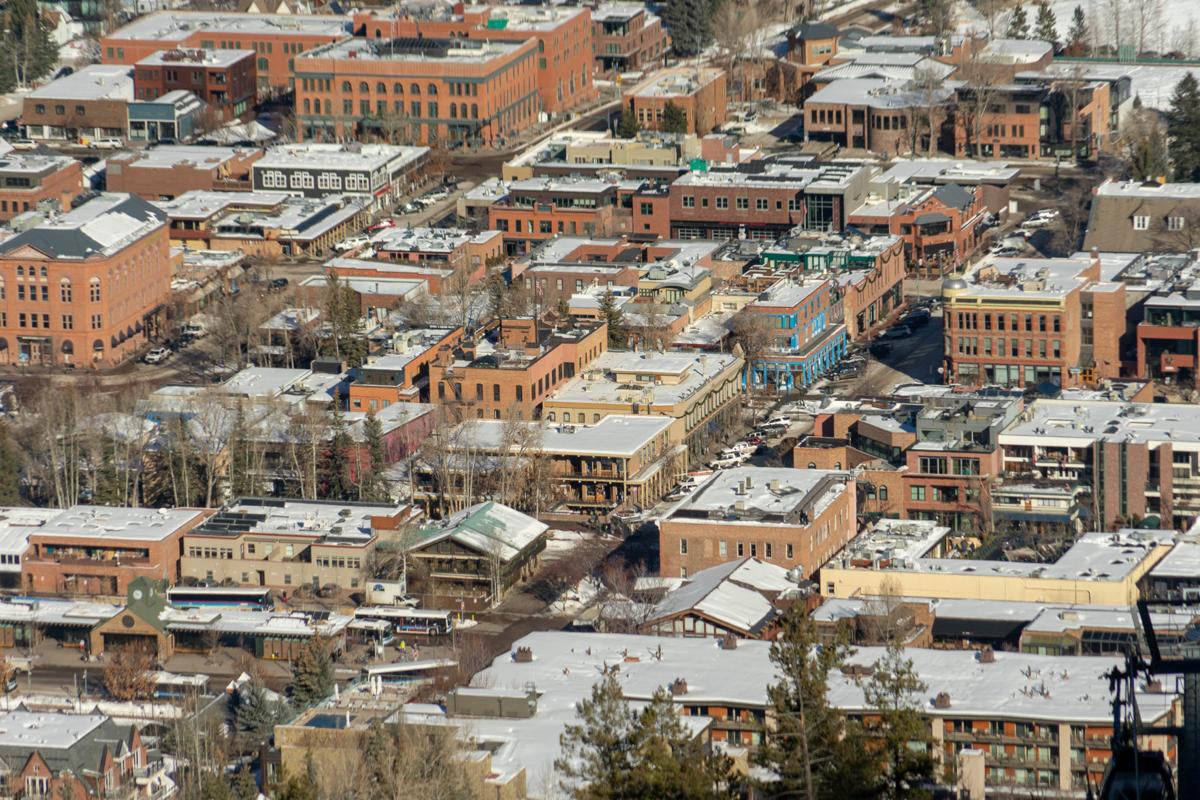 The Aspen to Parachute Complete Count Committee is finalizing its communication strategies for the valley’s hard-to-count populations and has published a new informational website this week. 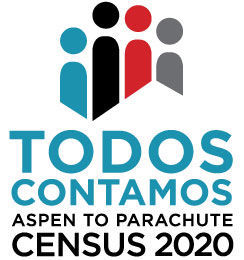 Local governments have pooled resources to fund an education and outreach campaign focusing on counting all of the valley’s full-time and seasonal residents in the 2020 census.

Editor’s note: This story originally appeared in the Aspen Daily News, the sister publication to the Roaring Fork Weekly Journal.

The multijurisdictional steering committee of the Aspen to Parachute Complete Count Committee (A2PCCC) has found a way to move forward with its efforts to include every resident in this spring’s U.S. Census.

The team found out in November that they were not awarded any grant money from the state to help assist their efforts to support the decennial count, but a fund has been created at the Aspen Community Foundation to make up the financial shortfall.

ACF program associate Bryan Alvarez-Terrazas is managing the fund as the fiscal agent for the committee. A2PCCC originally asked the state Department of Local Affairs (DOLA) for $177,000 to assist in outreach efforts targeted at specific hard-to-count populations.

“After the results from the DOLA application came out, we were pretty sad as you can imagine,” Alvarez-Terrazas said.

The government bodies that are collaborating on the census outreach efforts instead all found funding within their respective budgets to pool together $122,000. The municipalities include Eagle, Garfield and Pitkin counties, as well as Aspen, Snowmass Village, Basalt, Carbondale, and Glenwood Springs. Nearly half of those funds come from the budgets of Pitkin County ($25,000) and the city of Aspen ($37,000).

Additionally, the Aspen Community Foundation’s Giving Network has prioritized the census as one of its philanthropic causes for 2020, and has added to the account.

“It fits well within the mission of ACF, where we take a pulse of the community and find opportunities and places where we can come in to support the general well being of the community,” Alvarez-Terrazas said.

Many of the valley’s social services are provided by government programs or nonprofit organizations that receive federal tax dollars tied to population counts.

“Given the direct link of the count to federal dollar apportionment, that spoke a lot to me personally about how important it is,” said Alvarez-Terrazas, who also serves on the A2PCCC steering committee. “A lot of the areas that we are focusing on are also impacted by the funds received by the census results. I saw it going hand in hand in that way.”

With the collated funds, A2PCCC has hired local marketing consultant Rachel Brenneman to oversee the outreach and education campaign, encouraging a complete count. On top of a general push to encourage all residents to complete the census forms, the team has also identified five hard-to-reach populations and developed specific communication strategies in each area.

The more difficult-to-count populations include kids, seniors, the Latinx community, seasonal workers and those who do not have a mailbox at their residence. The marketing strategies were developed through months of meetings with the larger A2PCCC committee, which includes representatives from local nonprofits, businesses, government offices and libraries.

Brenneman said she is impressed by the amount of partners included in the outreach efforts, across a variety of organizations and large geographic span.

“That is one thing that I’ve been blown away by,” she said. “It's been so neat to be part of this regional collaboration where people are coming together.”

The team will be partnering with Aspen Skiing Co. and other employers to work to reach the valley’s extensive seasonal workforce. The mission of the U.S. Census is to collect a point-in-time count of the country’s population. April 1 is “Census Day,” the date selected as the reference point to get that snapshot.

One of the goals of the committee is to get the message out to seasonal workers that their presence counts, and needs to be considered for federally funded population-based services they use, such as public transportation.

“A lot of people think, I’m from Argentina, I'm here for the season, why would I complete the U.S. Census? But there are tons of nuances to the residential criteria,” Brenneman said. “In a nutshell, if you are here on April 1 you should count yourself here.”

The team is partnering with Radio LaTricolor to reach the valley’s Latinx population, as well as the nonprofits Valley Settlement Project, English in Action, and Alpine Legal Services. Last spring, President Trump failed in his attempts to add a question to the census asking about the resident’s legal status. Even though the question will not be on forms, Brenneman said the local team is working to regain trust from the immigrant population.

“Our current administration has really scared the living daylights out of immigrants and non-Americans living in this country,” she said.

Outreach materials will emphasize that federal law protects all information provided on census forms from being shared with any other federal agency. Additionally, Census Bureau staff take a lifetime oath that they will protect the data they gather. The consequence for breaking the oath are a $250,000 fine or 5 years in jail.

The 2020 census will be the first digital census count, where all residents are encouraged to fill out their forms online, and are only given a paper form if requested, or if they delay choosing the online option.

Mailers from the Census Bureau explaining this process, and giving residents their login code, will only be sent to physical addresses. But, as Brenneman pointed out, many locals use a PO box, not a physical mailbox to receive their mail. Part of the A2PCCC funds collected will go to sending informational materials directly to PO boxes.

On average, the state receives $13 billion in federal funding annually, or the equivalent of $2,300 per person every year. That money goes to public services like emergency services, schools, roads, healthcare and transportation.

“So it’s super important for that. I mean the funding is huge,” Brennemann said.

Colorado’s population has skyrocketed in the decade since the last census. It is expected that an accurate count of the number of people living in the state will require a new district to be drawn in the House of Representatives, and affect the state district maps as well.

Colorado Gov. Jared Polis released a statement encouraging Coloradans to fill out their census forms, to ensure that the state gets fairly represented on the federal level.

“Washington needs more of our Colorado common-sense and another member of Congress from Colorado is good for our state and our country,” said Polis. “But to make sure we get the extra representation, and billions in federal funding for education, transportation and more, then we need to succeed at counting everyone for the upcoming 2020 census.”

“(There is a) prolific use of census data for decisions by governments, and business and nonprofits,” Brenneman said. “Where the government puts funding is where services are delivered, even where a new bank is put in because there is population growth.”

A new comprehensive website is available in English and Spanish. The committee's education efforts launch on Feb. 1 and run through Census Day.

“If we do it right, and get the word out there, then the community really benefits,” Brenneman said. “When everybody participates we all win.”

Alycin Bektesh is a reporter for the Aspen Daily News. She can be reached at Alycin@aspendailynews.com or on Twitter @alycinwonder.