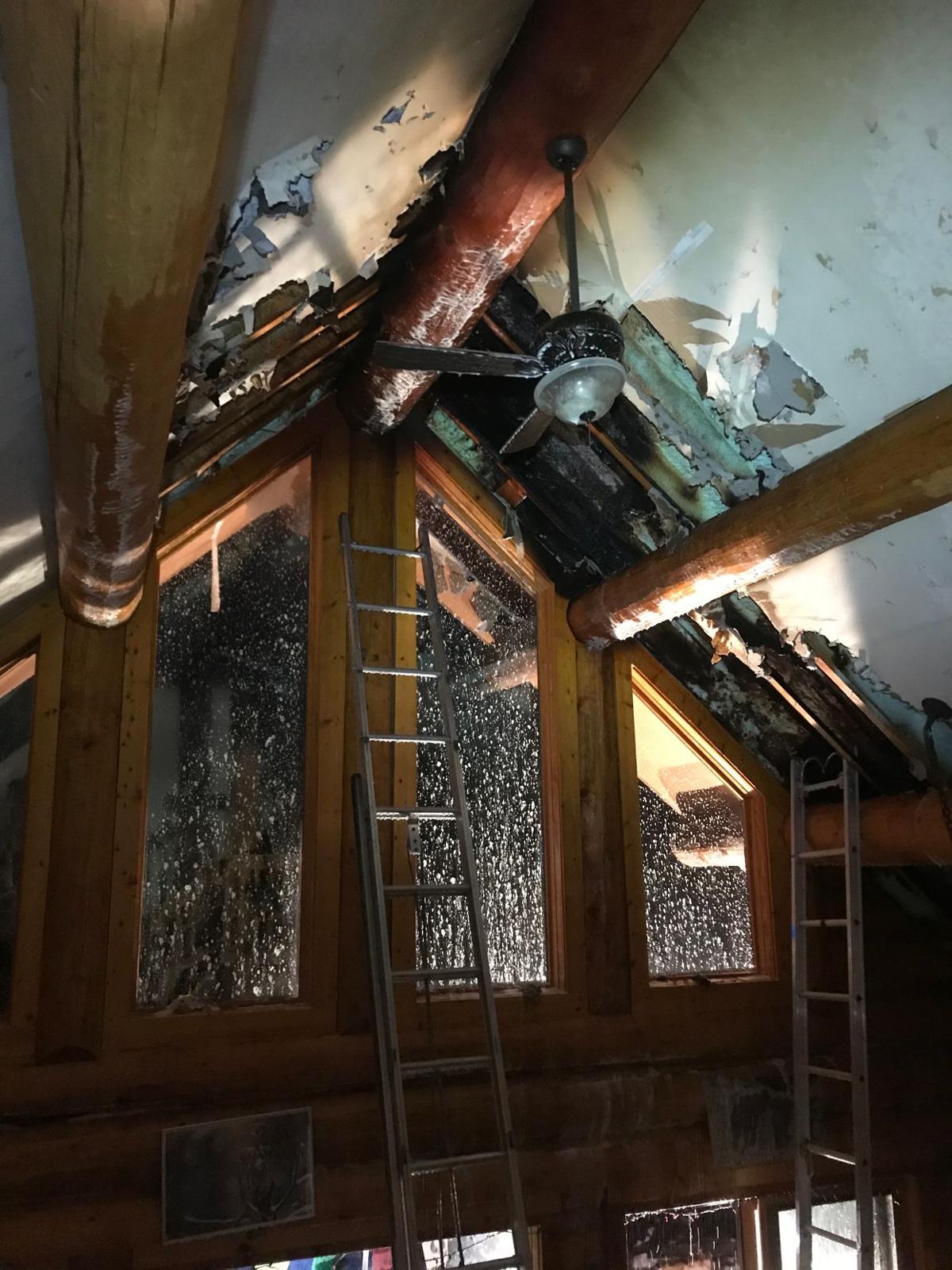 A structure fire Friday night in Ruedi Shores was believed to have started in the home’s chimney. Most of the damage was contained to the second-story attic and ceiling space. There was also some water and smoke damage, according to the fire district. 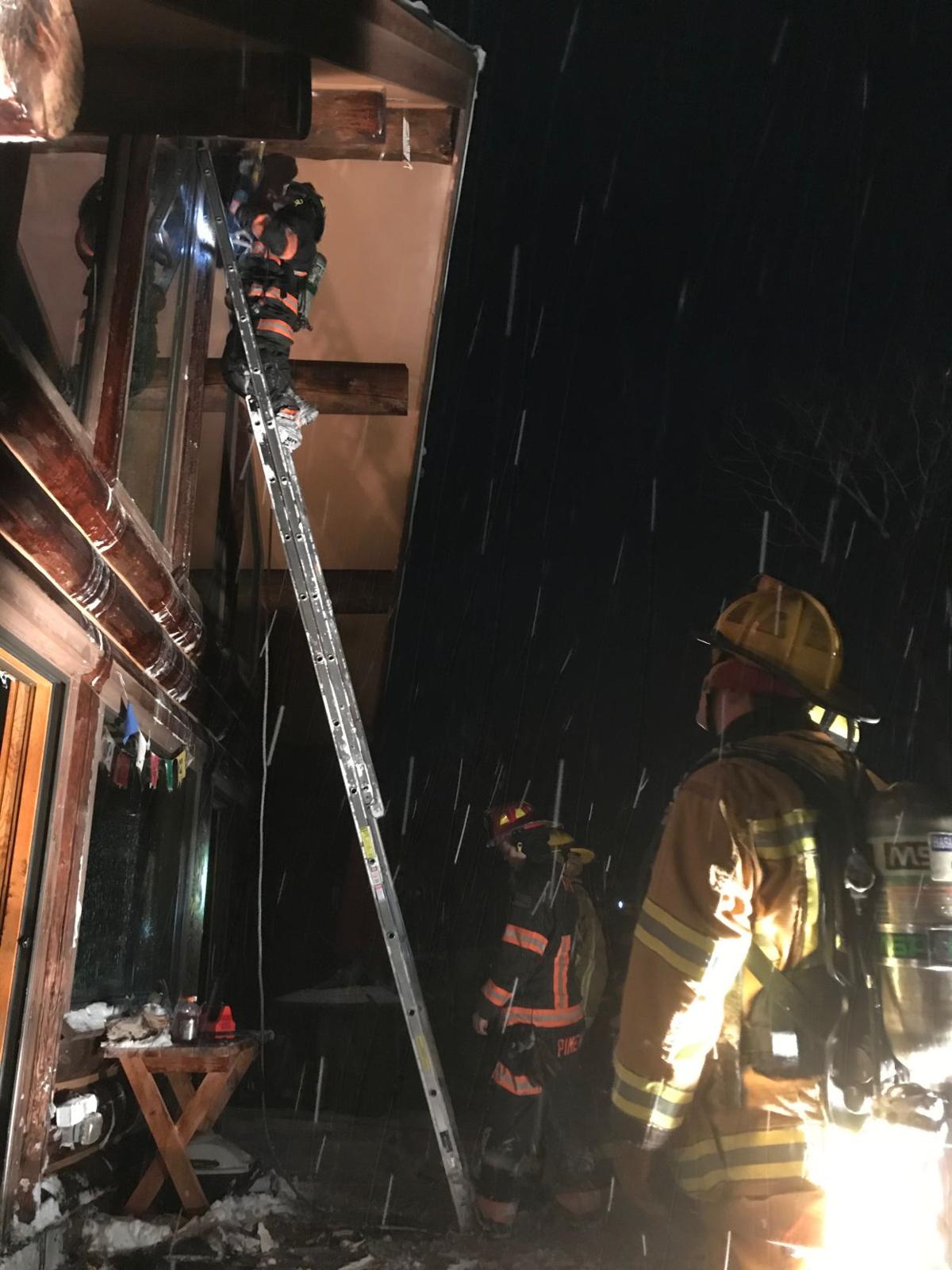 Firefighters chained up four-wheel drive engines to attend to the fire on McLaughlin Lane in the Ruedi Shores subdivision. The road has a steep grade and some hairpin turns.

Adverse weather and road conditions delayed the response by Roaring Fork Fire Rescue Authority to a structure fire in the Ruedi Shores subdivision last Friday night, according to division chief Richard Cornelius. From the time of initial dispatch information indicating there was a fire in the chimney, to when RFFRA apparatus and personnel arrived on scene was about 27 minutes, he said.

“This time of the year, weather and road conditions can prove to be a challenge and impact response times,” Cornelius said.

“Unfortunately, adverse road conditions slowed down our response to McLaughlin Lane even though we sent four-wheel drive engines that we chain up for better traction.”

No injuries were reported due to the fire at 1318 McLaughlin Lane, no damage estimate is currently available and the fire’s cause is currently under investigation.

“For this particular incident, we had volunteers respond to the incident who live in the Meredith/Thomasville area and on-duty personnel and apparatus respond from Station 41 in Basalt, Station 42 in El Jebel and Station 45 in Snowmass Village,” Cornelius said.

“We also had volunteers residing in other parts of the Authority respond to these stations for backfill or to the incident. The volunteer members are a critical part of our operations,” he said, emphasizing that adequate resources and protection remained in the event other fire or medical calls were received during the same time period.

According to Cornelius’ report, “The first arriving unit reported the inside of the structure was filled with smoke. Firefighters made entry into the residence and extinguished the well-established attic fire, preventing further extension.

“Crews completed extensive salvage and overhaul operations to minimize damage. Multiple apparatus and 15 personnel from RFFRA were on the scene.”

The report went on to note that the structure’s damage was contained primarily to the second-story attic and ceiling space. There was also moderate smoke and water damage to the home.

As of last weekend the structure was not habitable, though Cornelius said on Wednesday he didn’t know if that status had been updated.