You are the owner of this article.
Edit Article Add New Article
You have permission to edit this article.
Edit
Home
News
Schools
Sports & Recreation
Business
Arts & Culture
Opinion
Photos
Aspen Daily News
Share This
1 of 3 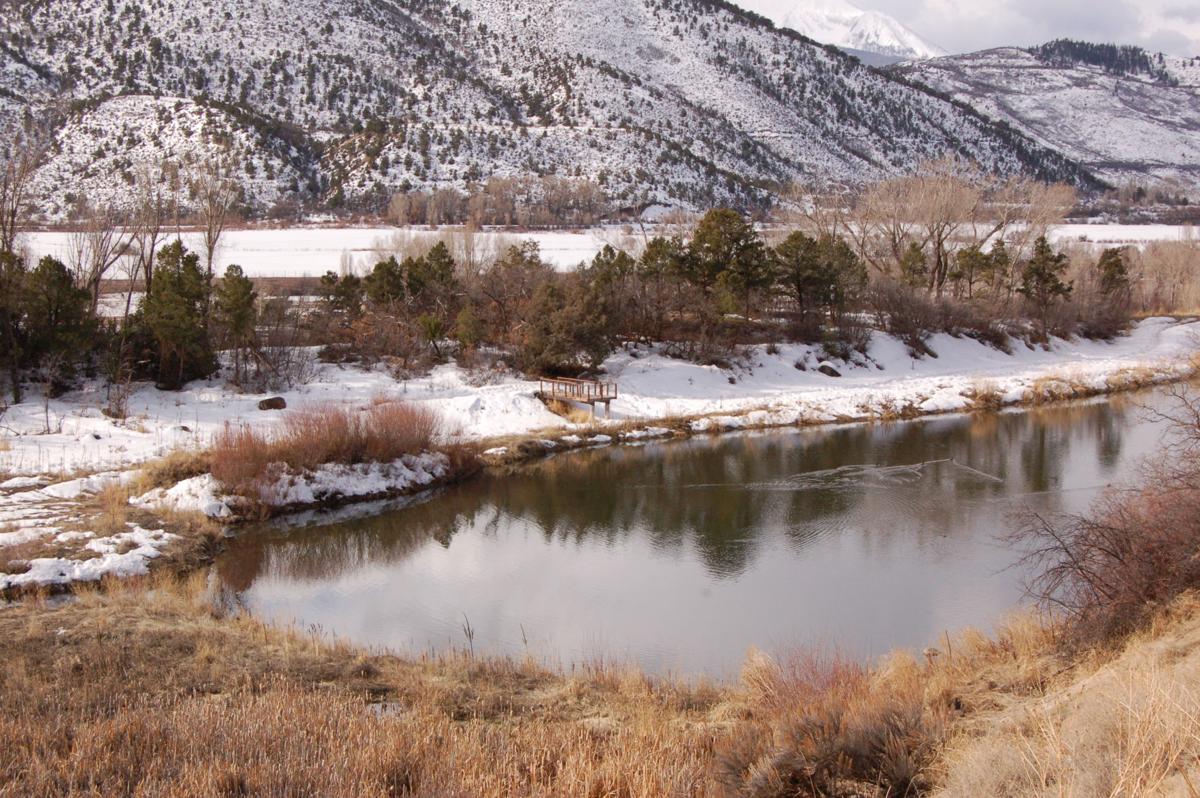 Operated until recently as a town park, Lake Christine is a popular spot for migrating waterfowl and songbirds. 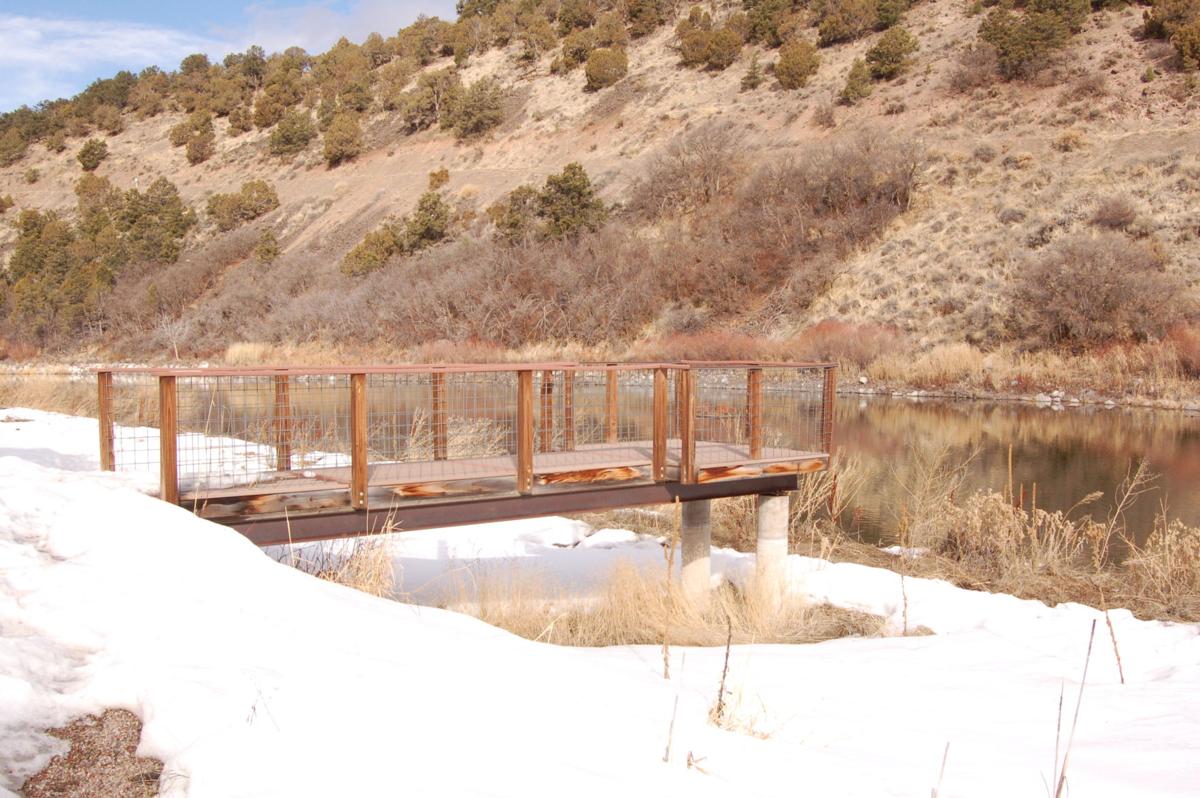 Built in 2013 as a Boy Scout project, the fishing pier at Lake Christine has sat high and dry for the last three years. 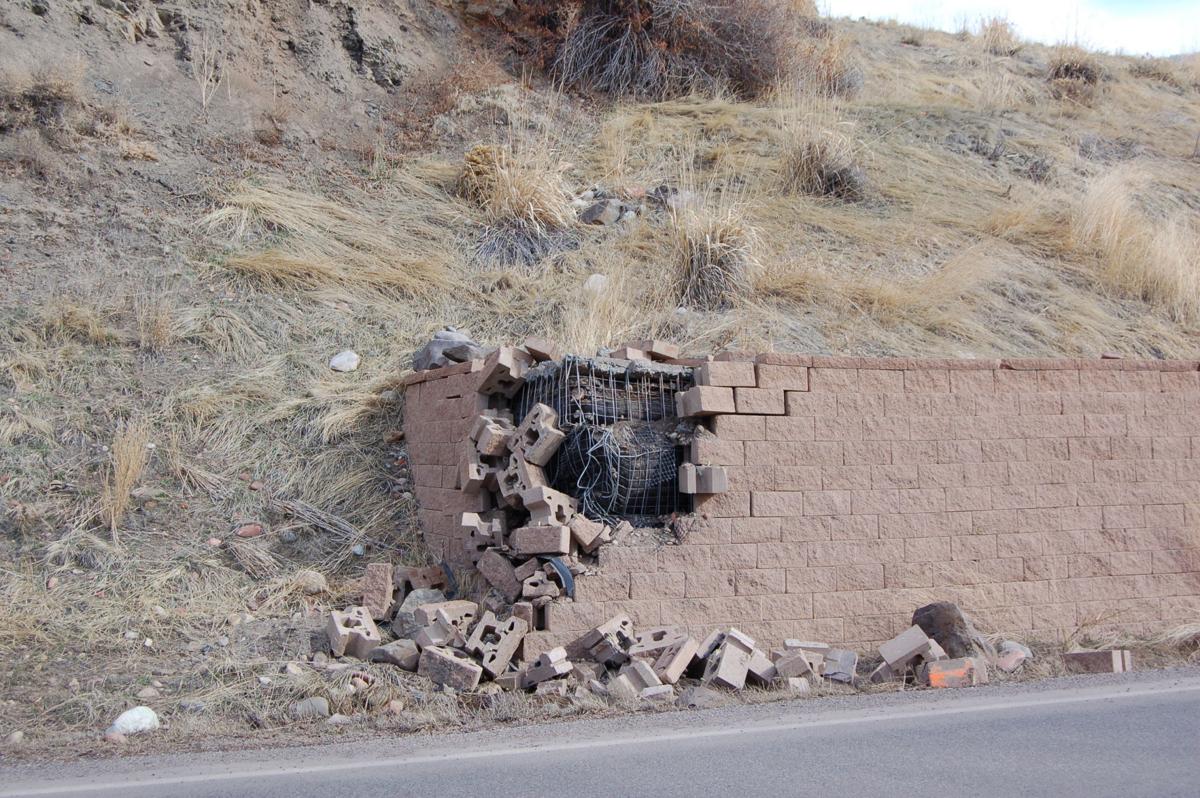 A vehicle collision last year damaged a retaining wall below Lake Christine and may have compromised the integrity of the dam that forms the lake.

It just might be the loneliest fishing pier in the world; it’s certainly the least-used one in the Roaring Fork Valley.

Built with the best of intentions in 2013, the Accessible Fishing Pier and Path at Lake Christine in Basalt was an Eagle Scout project by Boy Scout Crew 242, and once upon a time, it offered an easy way to fish for the trout that were stocked in the spring-fed, artificial lake a few times each year.

These days, however, fishing from the pier seems like a distant memory, as the pilings sit well back from the shore of the lake, separated from the water by a good 10 yards of mature weeds. The pier, sadly, has been sitting high and dry that way for the last three years, and while there are still some fish in the lake, the fish stocking has been on hold until the state’s dam scientists figure out why water has been seeping out of Lake Christine.

“About three years ago a chunk of the hillside right above Two Rivers Road sloughed off and washed down across the road,” said Matt Yamashita, area wildlife manager for Colorado Parks & Wildlife.

“At that time, there was a bunch of water that was seeping out of the hill, and between the town’s road and bridge department, our agency and the state dam engineers, nobody could come up with a real good reason as to why that occurred.”

Whatever the cause, the end result was that the lake got quite a bit lower, and CPW installed a series of piezometers – instruments used to measure liquid pressure within a system – to see how much water was in the ground and make sure there wasn’t a breach or any other safety concern associated with the integrity of the dam.

But in the summer of 2018, during the Lake Christine Fire, when helicopters fighting the fire needed a good dip point to fill up on water, an administrative decision was made to hold more water in the lake regardless of the concerns about the integrity of the dam. That’s when a funny thing happened.

“We continued to monitor, and at that time we actually saw an inverse relationship,” said Yamashita. “As the level of water in the lake increased, the amount of water in the ground went down.”

That might seem like a clear-cut argument for filling the lake back up all the way, but as Yamashita noted, the local staff aren’t experts at geology or dam structures, and the decision on what to do with the lake doesn’t reside with them.

“That’s not for us to interpret,” he said. “We’re not capable of drawing any substantial conclusions as to what that means or why.”

That means that whether or not the lake ever gets filled again, and whether the water quality gets to the point where fish stocking can start again, depends on a decision by the state’s division of water resources and “our state’s dam safety folks.”

“We’ve been kind of waiting in limbo to see what their final verdict is,” said Yamashita. “Ultimately, the dam safety engineers will be the ones to tell us what we are or are not allowed to do with regards to operation of the lake.”

As of now there’s no timeline for when such a verdict will be rendered, and the issue became more complicated last year when a vehicle collided with a retaining wall in the hillside below the lake, doing extensive damage.

“The engineers are looking into whether that compromises the integrity of the dam at all,” said Yamashita.

Given the current state of affairs, it’s unlikely Lake Christine will be filling up any time soon, but if and when it eventually does, Yamashita said CPW would be interested in working with the Town of Basalt on operating the site as a town park once again. The town had a lease agreement to operate the picnic pavilion and restrooms as a park while CPW stocked the lake, but that lease expired last December, and with the lake offering little in the way of fishing, there hasn’t been a lot of interest in doing much with it.

“We haven’t renewed or revisited that yet just because we don’t know what the outcome of the lake will be,” said Yamashita. “We were hesitant to go through and sign something that says, ‘Yes, we’re going to manage Lake Christine as a town park with a fishery,’ when we don’t know if we’d be able to hold up our end of the bargain and even maintain a lake there.”

Should the dam engineers ultimately decide that the lake can be filled again with some repairs, Yamashita felt that it was CPW’s responsibility to shoulder the financial burden.

“The town can offer to assist with that,” he said, “but we’re the ones who own the lake, so if we went down that road, then we would be the agency that would have to come up with funding to complete those projects.”

Maybe CPW could ask the Boy Scouts for help. They’ve already shown they can complete a project at Lake Christine, even if it might be a long time before that project can be used for its intended purpose once again.