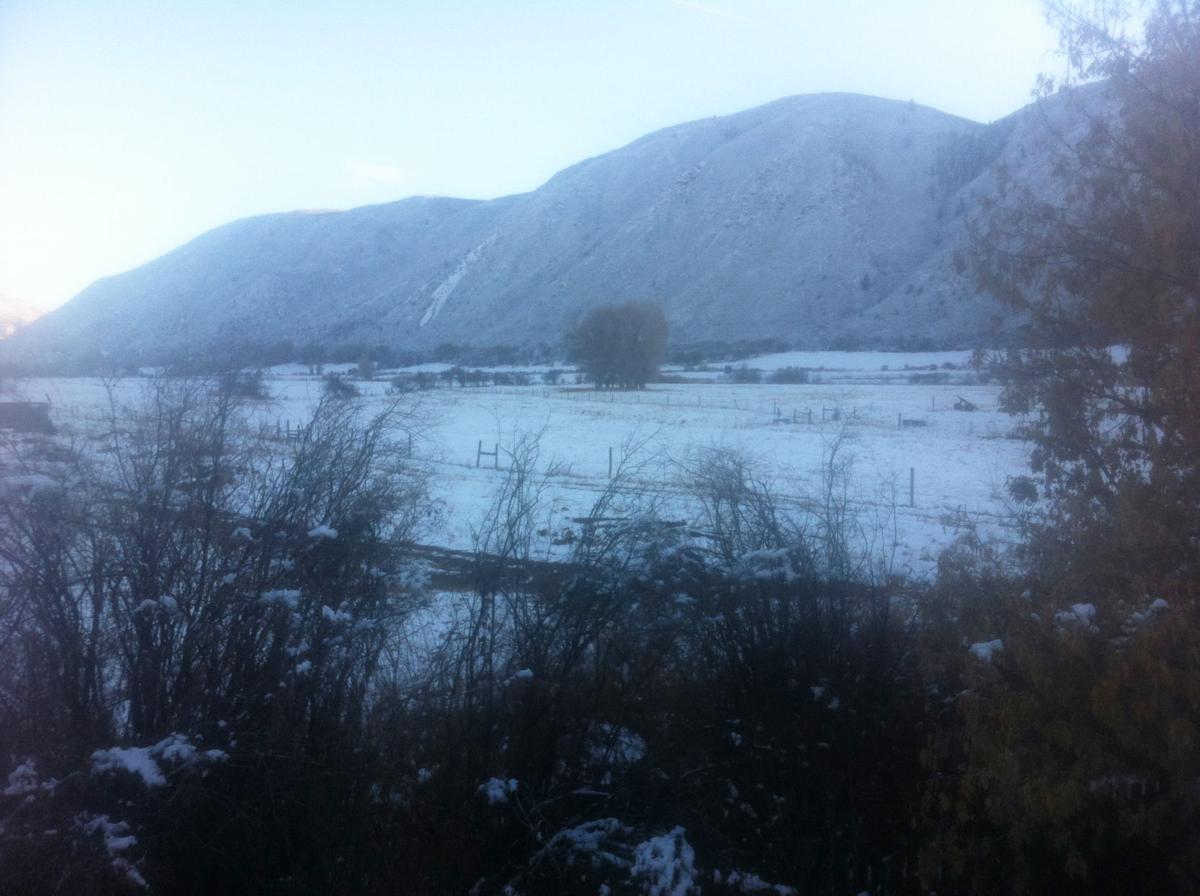 The 113-residence Stott’s Mill development is scheduled to break ground in the fall of 2020. 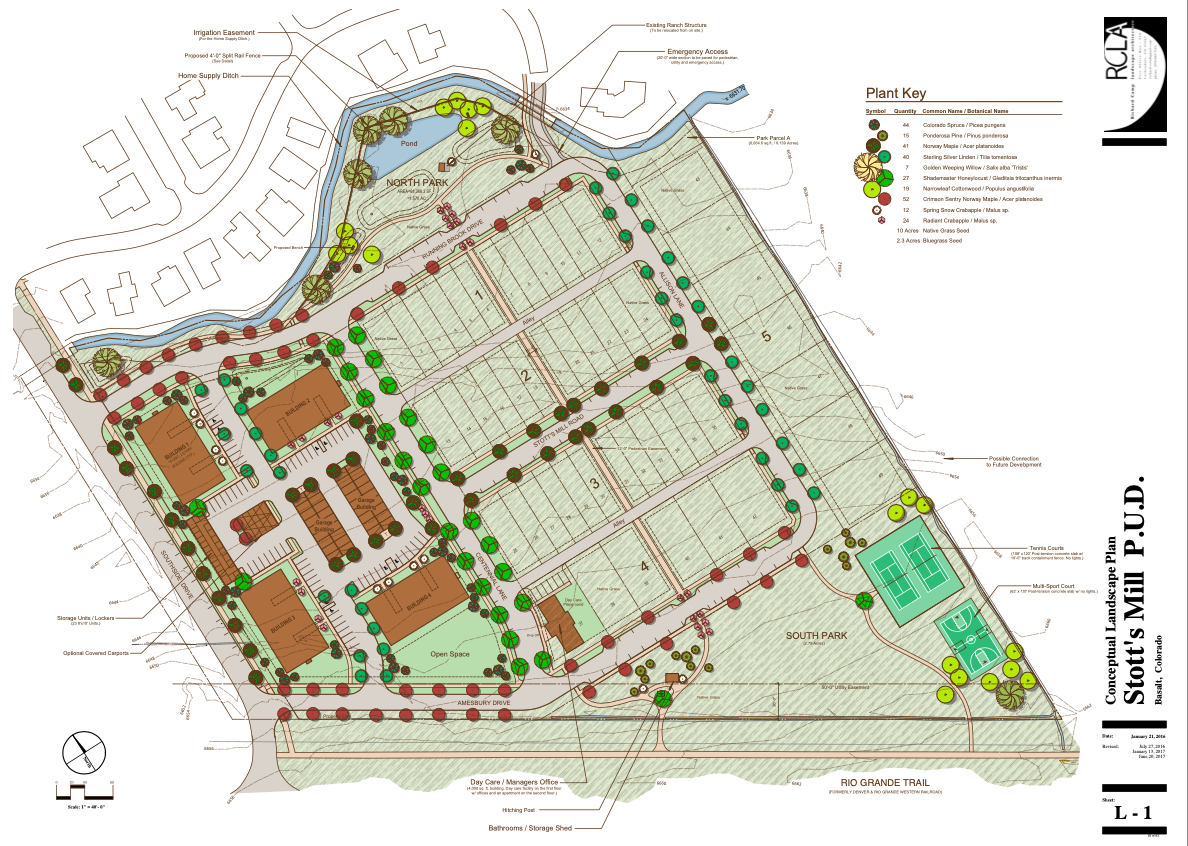 A sketch plan for the proposed Stott’s Mill development in Southside.

While the Tree Farm project in El Jebel has been proceeding apace over the last six months (see story, this edition), just 3½ miles away another controversial Basalt-area development has yet to break ground. But that’s expected to change in 2020, according to the developer.

First approved for 110 residences in 2009, the 18-acre Stott’s Mill project near Basalt High School was tabled for nearly a decade before being re-approved for 113 residences and a child care space in 2017. Since gaining approval, however, the developers haven’t done anything with the property, in part because they’ve been busy with another project in the valley.

“The big picture is that MSP Development Group, we’re also the guys behind the new Carbondale marketplace” being built along Highway 133, said Briston Peterson, the head of the Stott’s Mill development team. “With that project, the horizontal infrastructure is in place, and we’re going to be working on the vertical permits in the second and third quarter of 2020. We’re contemplating putting the horizontal infrastructure in at Stott’s Mill in the second or third quarter of 2020 as well.”

Peterson and his team have a limited amount of time in which to take advantage of the approval, meaning that should they not break ground in 2020, it’s possible they may have to go through the approval process for a third time.

“We’ve been in sort of a holding pattern,” said Basalt Town Manager Ryan Mahoney. “The ball is in the developer’s court. If Mr. Peterson chooses to move forward with the development, his vested rights, which I believe span three years, will expire in another year or so, so we would expect to hear from him in the near future.”

Peterson said he doesn’t see the time constraints as any sort of problem and fully expects to get the ball rolling on the project soon, although he admitted there isn’t really a timeline for implementing Stott’s Mill just yet.

“We haven’t 100 percent determined our phasing program,” he said. “That’s all going to be worked out in the next handful of months.”

At full buildout, which is expected to take a number of years, the development will include a mix of 64 apartments in multi-family buildings along Southside Drive and 48 single-family lots, priced in the $180,000-$220,000 range, farther east. Ideally, the apartments would be part of a rental pool, but Peterson said they could be converted to for-sale condominiums if the market demands it.

“More than likely, they’ll be rental units,” he said. “If we could snap our fingers tomorrow and have rental units there, we’re confident we could fill them up.”

The last residence is slated to be a unit above a proposed childcare center that will eventually be built on the property. Child care has been identified as a pressing need in the Valley, and Peterson expects the Stott’s Mill facility to be built as soon as there is enough mass in the development to support it.

“The idea is, we need to reach out to a local day care provider and see if they are interested in leasing the space from us,” he said. “We have to have the demand of the residents and the occupants in place first, so I would imagine the day care operation will come online probably when we’re 75 percent built out.”

Given the timeline (or lack thereof), that will be a number of years off in the future. In the meantime, though, the infrastructure needs to be built, and Peterson anticipates it all happening at once when the developers finally do break ground.

“All the infrastructure’s going to go in at one time, effectively,” he said. “We’ll do all the mass grading, all the water, sewer, stormwater management, gas, electric, shallow utilities – we’ll put it all in at the same time based on economies of scale.”

It sounds like a reasonable plan, but given Stott’s Mill’s history of false starts, it would be understandable for folks in the Mid-Valley to take a wait-and-see approach before putting too much stock in it. Still, given the local housing market, a lot of those folks will likely be more than ready to act if and when the new residences become available.