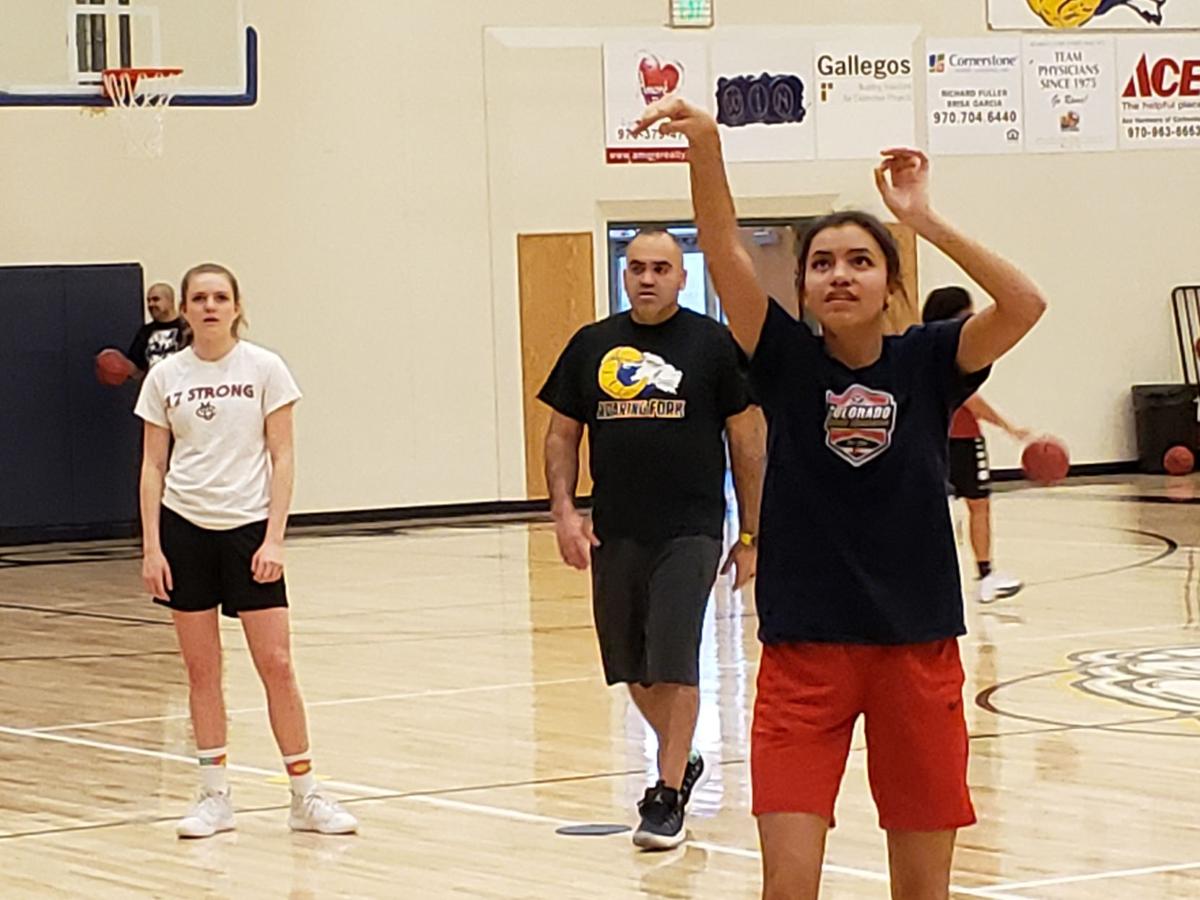 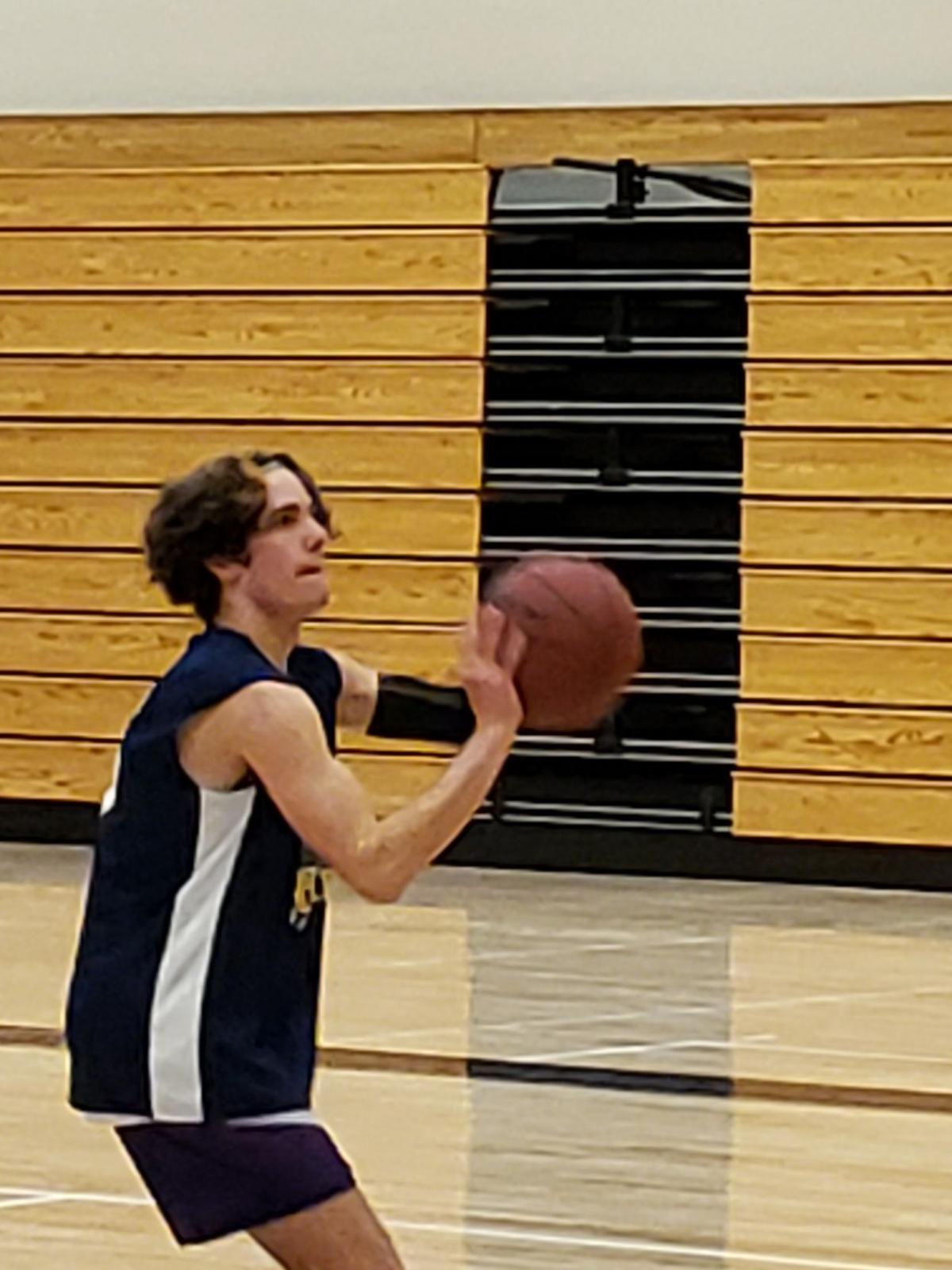 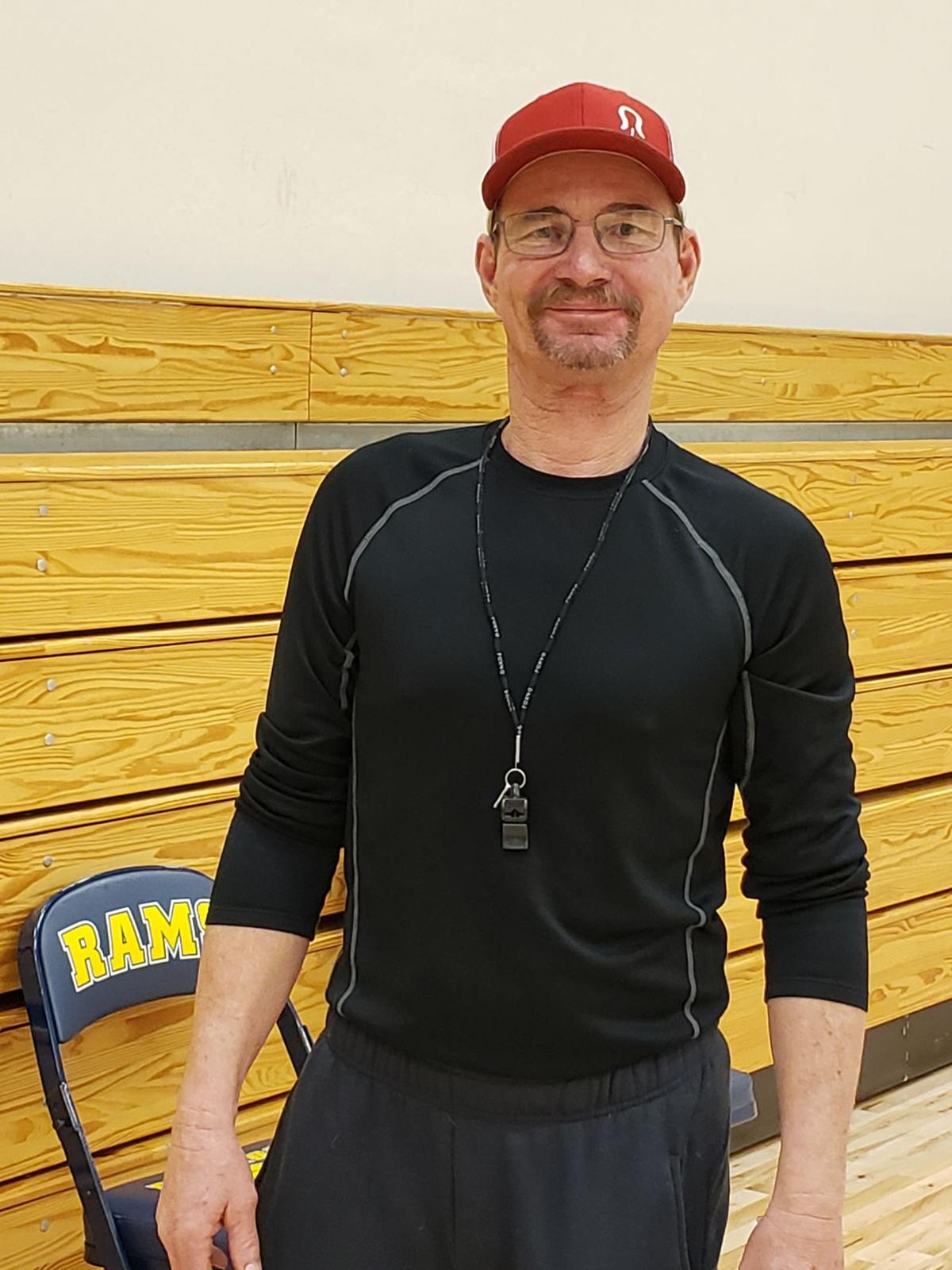 Things have changed at Roaring Fork High School since our last check-in Dec. 5. Then, the Rams’ basketball seasons were just getting started, and Athletic Director Jade Bath had elevated two assistant coaches to the head jobs, while stepping away from the girls’ bench herself.

Now, Bath is gone. The Roaring Fork alumna and Ram girls’ hoops star of 13 seasons ago was quietly released from her alma mater over the holidays. We’ve been given no word on why, but another alum, Bath’s predecessor Marty Nieslanik, has stepped back in. He says it’s only on an interim basis, with the hiring process for a new permanent AD underway.

Bath’s last two hires remain in place, however, in charge of Rams basketball. Her former assistant, early 2000s Fork shooting guard Juan Quintero, has seen his girls’ squad post a 9-5 record so far, 3-1 in the 3A Western Slope League. His philosophy’s capsulized with, “I expect a lot from them going forward. We’re learning every day, and from every game, win or lose.”

Quintero’s clearly all-in. His own daughter, Genesis, is on the squad, back playing after breaking her left wrist in an early-season tournament.

He says, “I love coaching. It’s even more rewarding than when I was playing. I get to help kids and develop them. I’m a big skill enhancement guy, so we work a lot of skills. I think everybody’s ball-handling has really improved from past years, and shooting too.”

Senior Emily Broadhurst, the league’s leading ball-stealer with 4.1 steals per game, says the Rams struggled a bit in early-season tournaments.

“We weren’t playing as well as a team at the beginning. But now, we’re doing a lot better. Our practices are going a lot smoother than they had been,” she says.

Junior Maya Lindgren, the leading 3-point shooter and second-leading scorer in the 3A WSL at 12.9 points per game, concurs.

“I think the season’s been great so far. It’s been a learning opportunity for all of us. Having a new coach has really brought a different perspective. I’m excited to continue playing, and looking forward to going on to the playoffs, maybe state.”

She adds, “This is one of the best years I’ve played so far. We’ve been more of a team than in past years.”

Along with Lindgren and Broadhurst, seniors Caroline Wisroth and Isabella Hernandez continue to front the Rams, starting each contest.

“They’re great leaders,” Quintero says. “They’re playing well right now. What’s awesome about them is I expect so much from them, and lately practice has been amazing. I appreciate their leadership. And Genesis, along with Lily Nieslanik, are strong coming off the bench as our sixth and seventh people, stepping up for the other girls.”

Heading into the final three weekends of the regular season, with rival Basalt Feb. 7, plus league leaders Cedaredge, Moffat County, Grand Valley, and Coal Ridge, Quintero says each club’s tough, but his girls are up for the challenge.

“We’re looking forward to beating each of these opponents. Some we haven’t been able to get past in recent seasons, so this year we’re hoping to do that,” Quintero says.

The graduation of a strong senior class and the unexpected retirement of longtime Rams coach Larry “Shorty” Williams took a toll on the Fork boys’ program, but another alum, Tony Gross, stepped right in after six years as Williams’ assistant.

“I would’ve loved to have been Larry’s assistant for another 10 years because I learned so much from him,” says Gross. “But I was really excited.”

The excitement took a hit in a brutal early season schedule, though. His squad opened with Lutheran High of Parker, who’d ended the Roaring Fork season in the Sweet 16 last spring, then took on current 3A Number 1 Resurrection Christian, plus big 4A’s Montrose and Palisade.

“Coach Williams always figured we needed to play tougher opponents, so we’d be used to that level of competition in the state tournament. But this year, it was a little too much. We only had two seniors coming back, and only one junior who’d seen much varsity time,” he says.

The Rams survived that meat grinder, but now have a record of only 3-11, 2-2 in the conference.

Gross says, looking at the four final regular-season games, “We’re young, but I’m really happy with their attitude and their effort. When you lose seven or eight in a row like we did, it’s easy to come to practice and not work hard or feel sorry for themselves, but I haven’t seen that at all. I’m really proud of them.”

Gross says, “Last year he could just hit the open 3, which he was really good at. This year everyone’s realized he’s our offensive guy, so he’s had to expand his game, and he’s been a good leader. We look to him in crunch time, putting the ball in his hands.”

Pietsch says he doesn’t feel pressured being the go-to for the Rams.

"With last year’s seniors gone, and me being the only starter left from that team, it’s my job to show the younger guys the ropes, and lead them. I know what I expect of myself, and they know what to expect out of me, so no, not too much.”

As the returning Ram leader, Pietsch has seen only a smooth transition from Coach Williams to Gross: “He knows all the guys, and we have a great relationship with him. We’re like a family out there.”

The junior is seeing a method to his prior coach’s scheduling “madness,” too.

“Taking on all those difficult teams in the beginning is starting to pay off. We’re finding our groove offensively and playing like a team defensively. That’s what we were looking for from those tough early games – to make us better.”

Senior Jaime Vega likes the way his final Ram year is heading toward the future.

“We went through three different starting lineups, but now we have it set. And that feels amazing, getting two wins in a row over Olathe and Aspen. The Skiers were 10-4 before us. That really got our confidence up, so this weekend against Basalt, it’s going to be a great rivalry game,” Vega says.

Senior Frankie Harrington is another leading Ram, who, according to Coach Gross, “shoots the ball well, and really wants to win.”

Harrington says the transition was easy, since Gross had been his JV coach. “We were just coming up right along with him.”

With the wins over Olathe and Aspen in hand, he adds, “it really felt good to get those two wins. Our offense and defense have started to click, playing well at the same time. Guys are figuring out their roles now, and our confidence is going up. Basalt’s a tough team, they play really hard. But we need to keep the momentum going. That’ll come from doing the things we’ve been doing the past couple weeks.”

Starting the Rams’ final regular season stretch with the arch-rival Longhorns, Gross says, “We’re getting better, there’s no doubt in my mind. But I’ve seen ’em play twice, and I told the boys, it’s going to be a dogfight. It always is with Basalt.

“They scramble, they dive for loose balls, they will battle us, I guarantee it. But it’s nice this time of the season to be playing your best basketball, and I hope we continue to get better. Anything can happen for this group, as much as we’ve grown in the last few weeks,” Gross adds.

You can hear both of this weekend’s Roaring Fork-Basalt games Friday Feb. 7, starting at 5:15 p.m. on coloradosportsnetwork.com.